A few hours after the spectacular individual race on Friday morning, the mountains at Piancavallo welcomed the cream of the crop of Ski Mountaineering for the sprint race that drew the curtain on the two-day event at the border between the two regions of Veneto and Friuli. The Sprint Race was the second to last event of the ISMF Ski Mountaineering World Cup. The next week will see the long distance couple race take place. 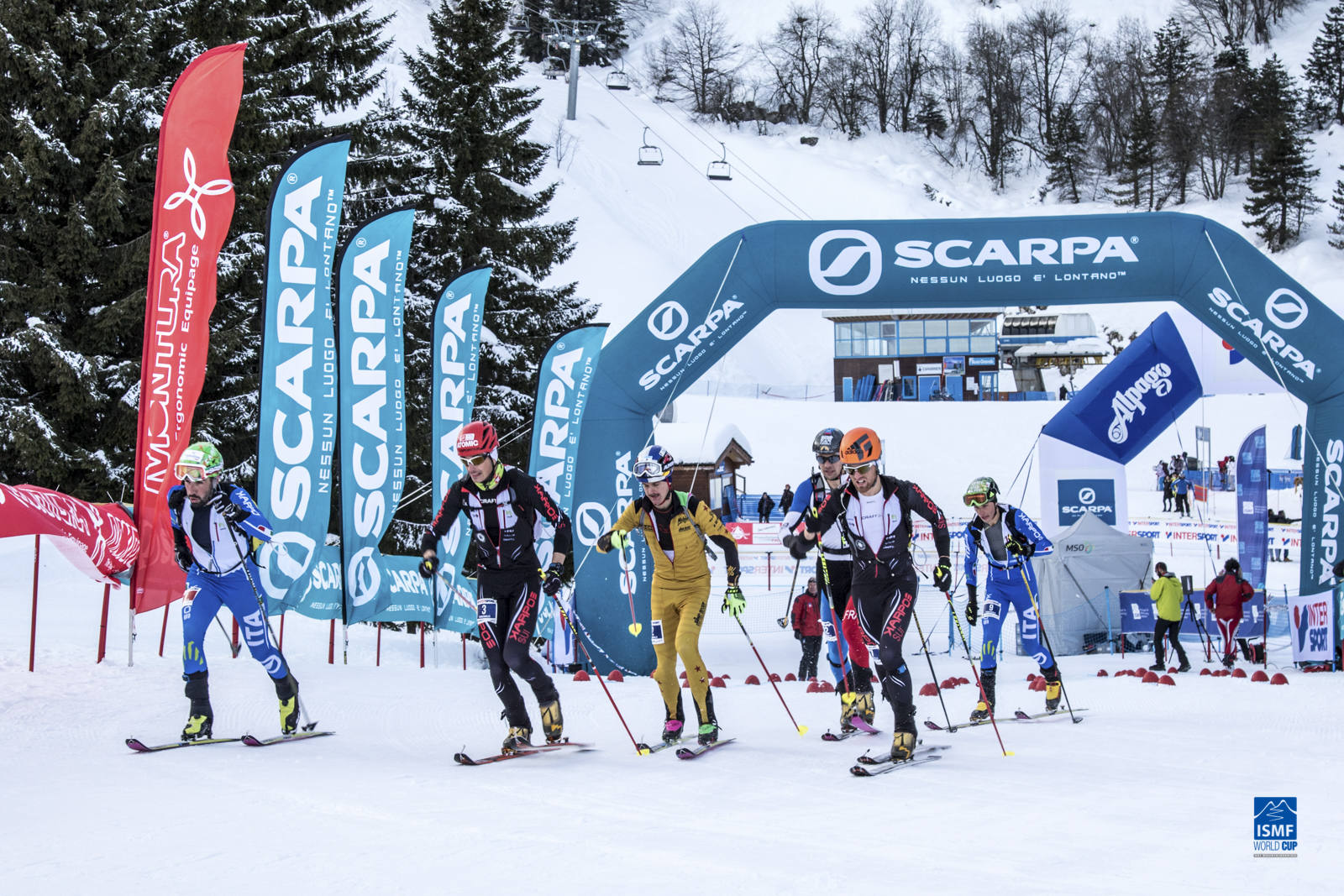 Today, in the Piancavallo Ski Area it was the turn of the “jet racers” to compete in the quest for the first place: the Italian specialist Robert Antonioli and the French ace Laetitia Roux won the races.
As regards the Junior race, the Swiss Thomas Corthay finished ahead of two Italians, Nicolò Canclini and Davide Magnini. Among the women Adèle Milloz (France) was the fastest, finishing before her fellow countrywoman Lena Bonnel and Giulia Compagnoni (Italy).
At the end of the youth challenges, the qualifiers defined the best athletes to access the final race. Once again, World Champion Robert Antonioli, in an irresistible display of speed and prowess, had the better of Iwan Arnold (Switzerland) and Anton Palzer (Germany). The top five finishers included William Bon Mardion (France) and Andréas Steindl (Swizerland).
Among the women there were no surprises, with the usual Laetitia Roux stashing away more precious point and finishing first ahead of the Spaniard Marta Farres Garcia and the emerging Italian talent Alba De Silvestro. Marianne Fatton (Switzerland) grabbed a remarkable fourth place and the other Spaniard, Nahia Altuna Quincoces, finished fifth. 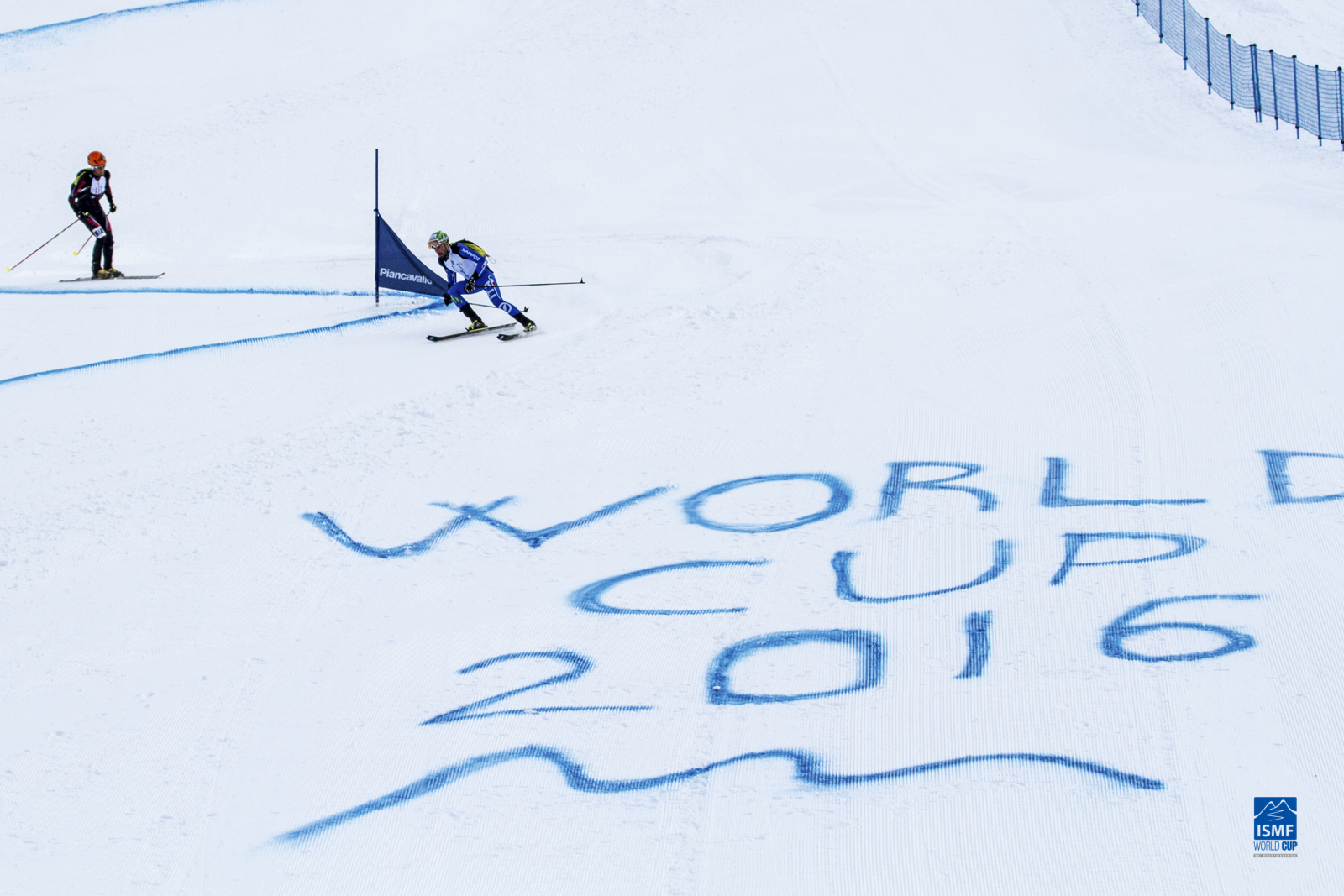 In the Espoir category Anton Palzer was victorious ahead of Nadir Maquet and Frenchman Carl Frison-Roche. Among the women, Alba De Silvestro (Italy) stepped on the highest place of the podium, followed by Marienne Fatton and Deborah Chiarello, both from Switzerland.
As regards the individual ISMF Ski Mountaineering World Cup tests, the finals are scheduled to take place in the second half of March (March 18th to 20th) at Prato Nevoso, Italy. The programme includes the Individual, Vertical and Sprint Race.

Please find affached the rankings of the day.
Online on ISMF website: http://ismf-ski.org/www/content/races-result?id=155

All the ISMF World Cup rankings are online on
http://ismf-ski.org/ismf2011/rankings.php

THE END OF YEAR MESSAGE OF THE ISMF PRESIDENT