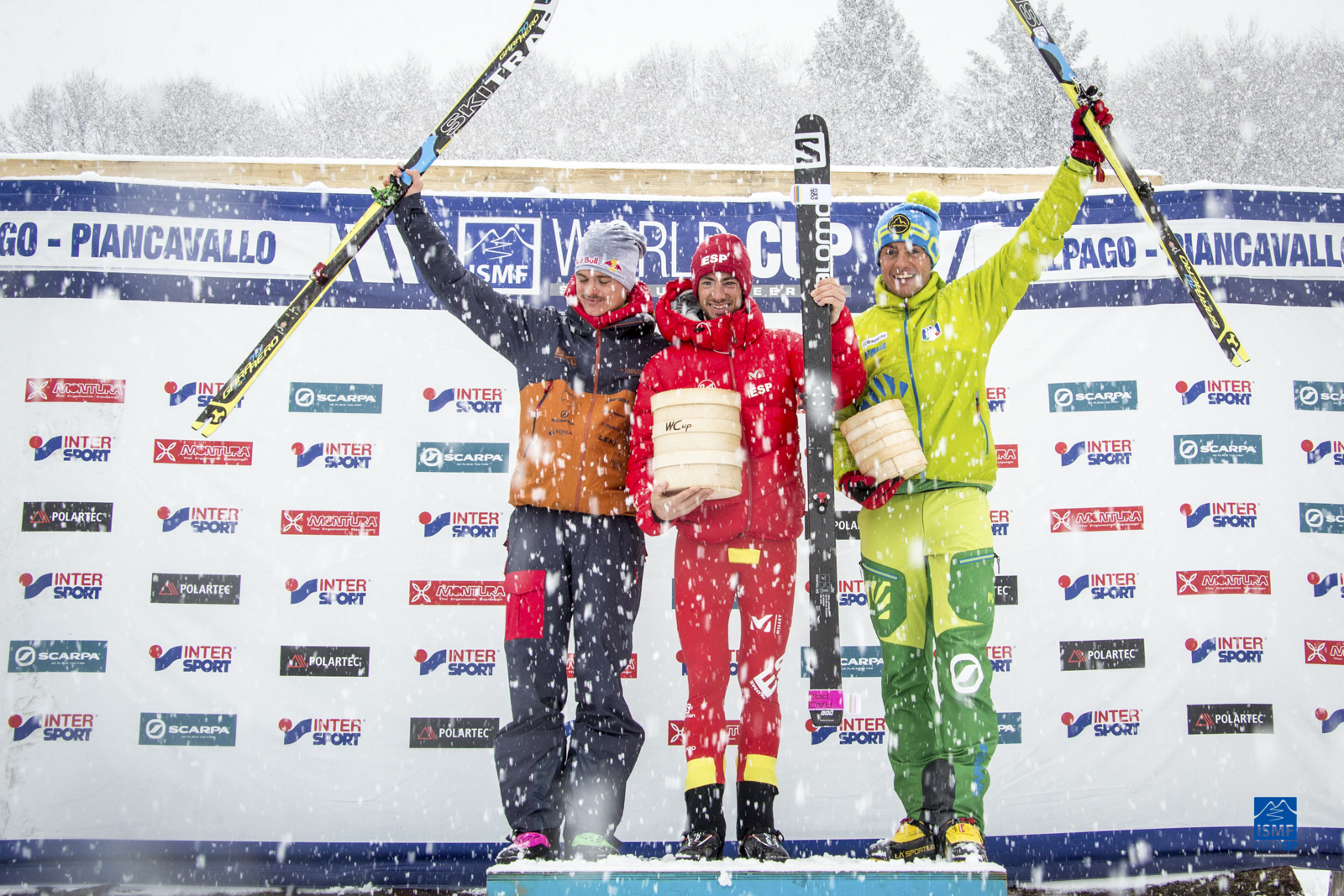 A feat only for seasoned ski mountaineers with over 1600m of positive climb, this race pushed Catalan ace Kilian Jornet to his best and made this challenge as nail-biting as they come. Jornet took the lead from the very start and opened to full throttle two climbs from the finish line, working his solitary way towards the first place in 1h50’17”. Never before was a win more deserved. Behind him the remaining places on the podium were fought right at the slight slope that the contestants were to cover on foot before the final rush. The young Anton Palzer managed to get a few meters ahead of the Italian Michele Boscacci. The German finished absolute second and first among the Espoir in 1h51’00”. Boscacci ended third after 18”. Following, William Bon Mardion, Matheo Jacquemoud, Lorenzo Holzknecht, Martin Anthamatten, Nadir Maguet, Leo Viret and Filippo Barazzuol. 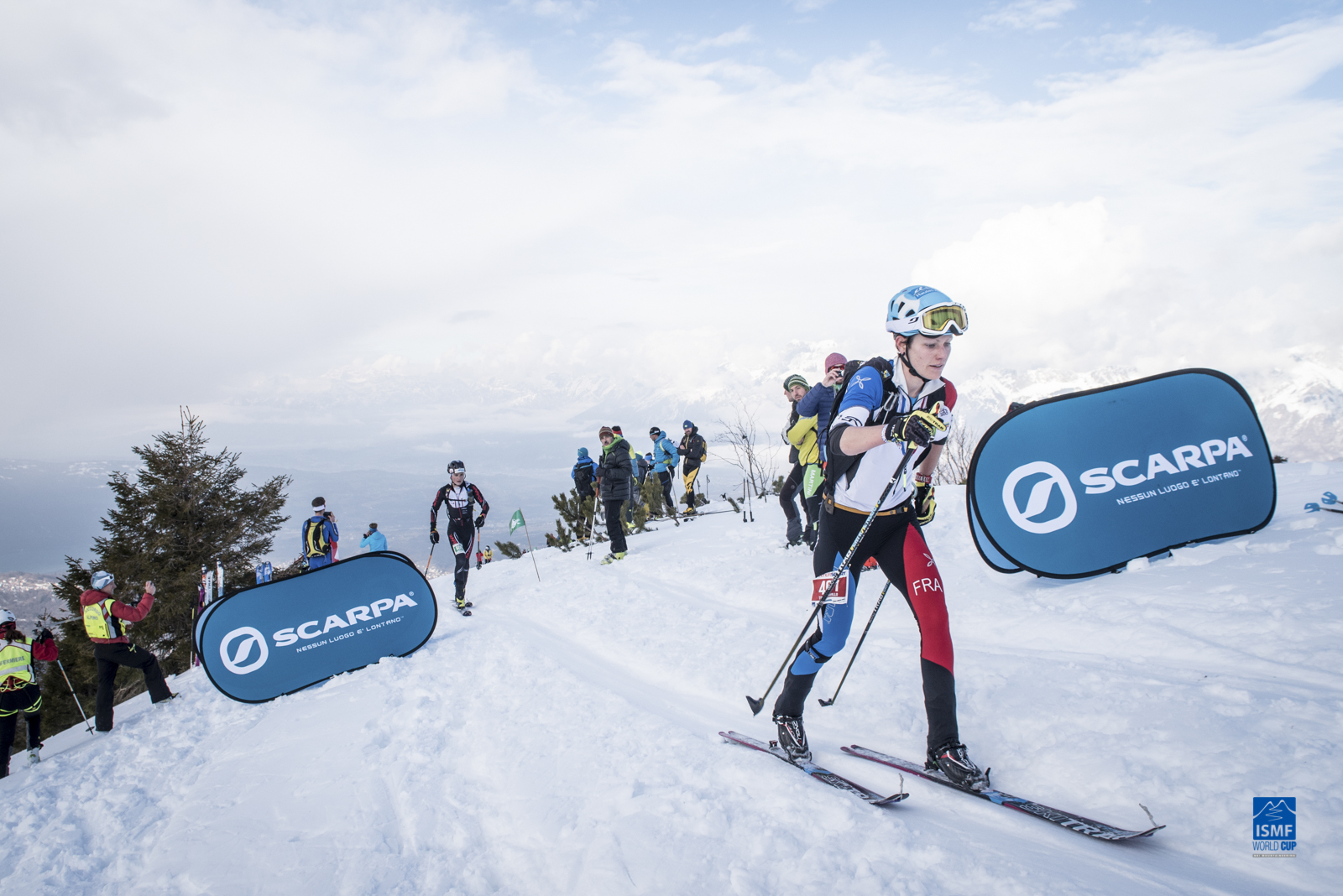 As regards the women, the race featured one climb less than the men; the competition was once again in the name of Laetitia Roux (France) who won well ahead – 2h00’09” her final time – of Spaniard Nahia Altuna Quincoces – 2h05’45” – and the other contenders. Jennifer Fiechter (Switzerland) finished third in 2h05’54”. In the top ten there were also Claudia Galicia Cotrina, Katia Tomatis, Martina Valmassoi, Lorna Bonnel, Alba De Silvestro, Ida Nilsson and Marta Farres Garcia.

In the Junior race the Italian Davide Magnini had the better of Samuel Equy and the other Azzurro Nicolò Canclini. The French Lela Bonnel conquered the women’s Junior race ahead of Giulia Murada (Italy) and Adele Milloz (France).
As regards the Espoir category, Anton Palzer clearly dominated the race and finished ahead of Nadir Maguet and William Bofelli. The Italian Alba De Silvestro won the women’s event keeping the Swiss duo Marianne Fatton and Eugenie Tornay behind.
Tomorrow morning the World Cup programme has in store the second race at Piancavallo. The fastest athletes will stage a thrilling qualifiers-and-final combo. Heart-stopping, world-class entertainment is guaranteed for a sprint race that already looks set to being electrifying.

The spectacle of the Vertical Race in Courcheve