A grand finale was staged at Les Marécottes with the Sprint Race of the third ISMF Ski Mountaineering World Cup event. Today the athletes competed on the Swiss snow of Les Marécottes to win precious World Cup points and the last 2016 Continental titles still unassigned. 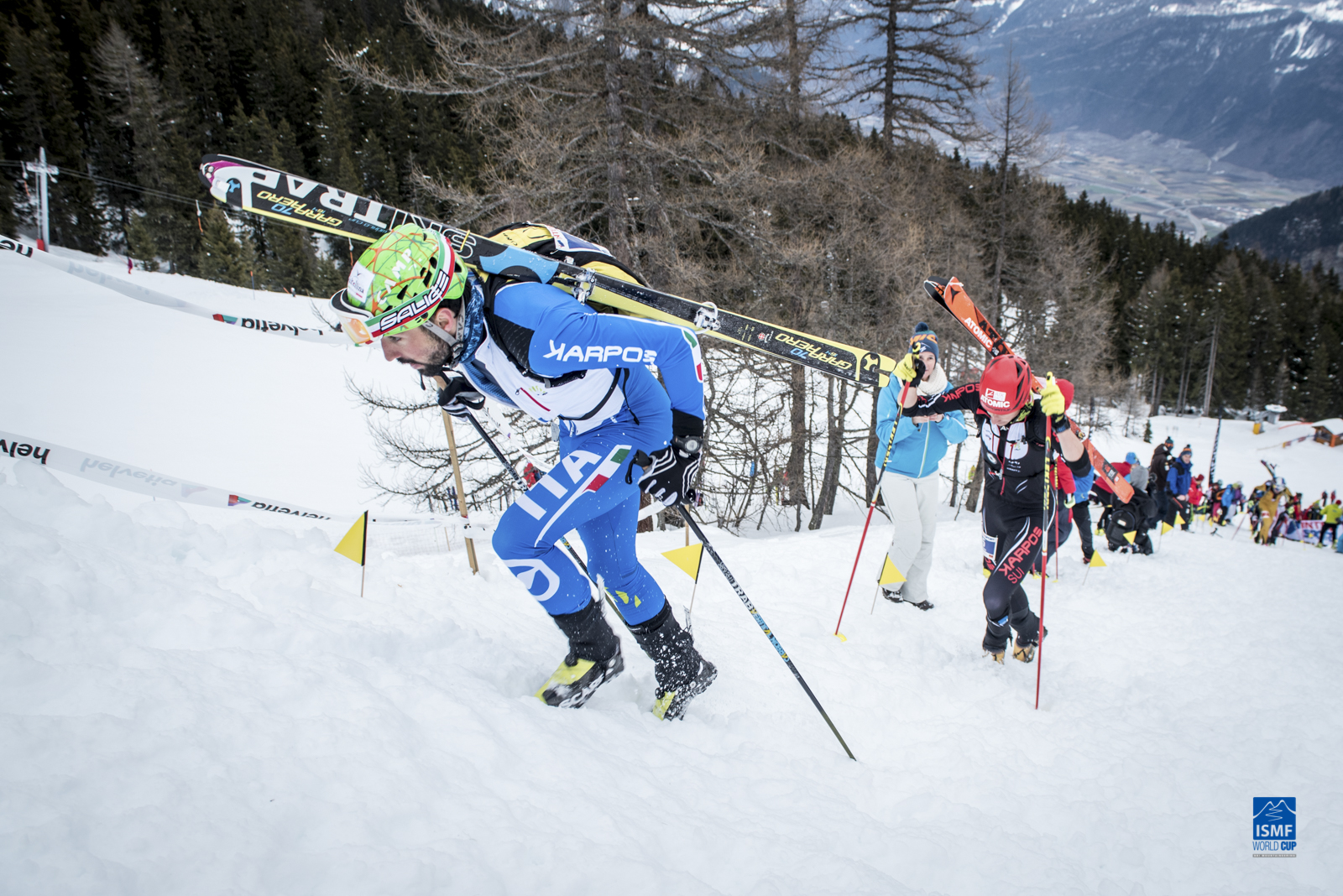 After the Vertical and Individual races, today it was the turn of the most exciting and fastest event in the programme. In the Senior category, after the qualifier round and breath-taking showdowns the Italian Robert Antonioli and the French Laetitia Roux were crowned continental champions. The former had the better of two Swiss contestants, namely Iwan Arnold and Martin Anthamatten. 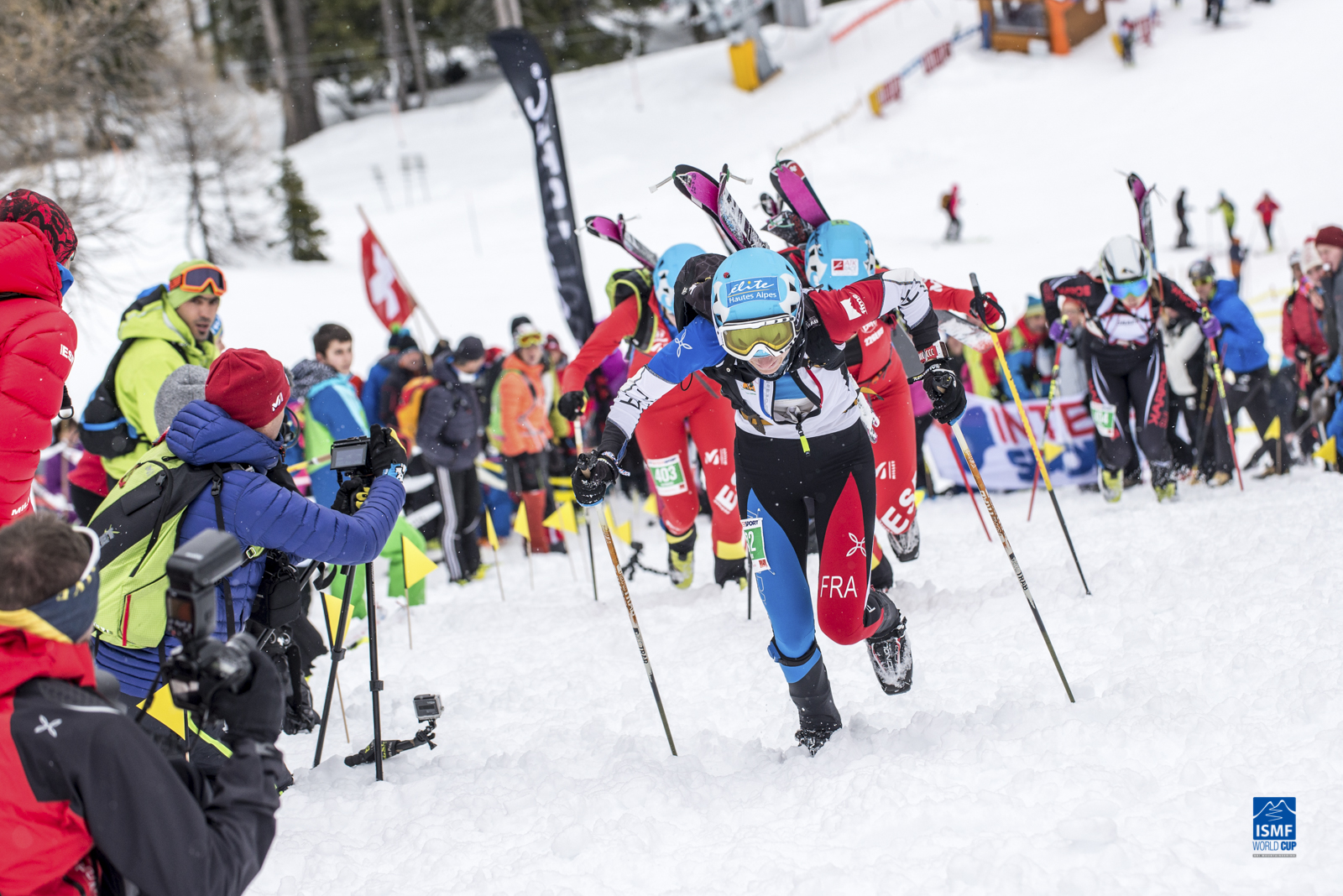 THE END OF YEAR MESSAGE OF THE ISMF PRESIDENT