At Les Marecottes, the World Cup athletes had barely the time to rest from the Individual Race before having to compete for the Vertical Race event. 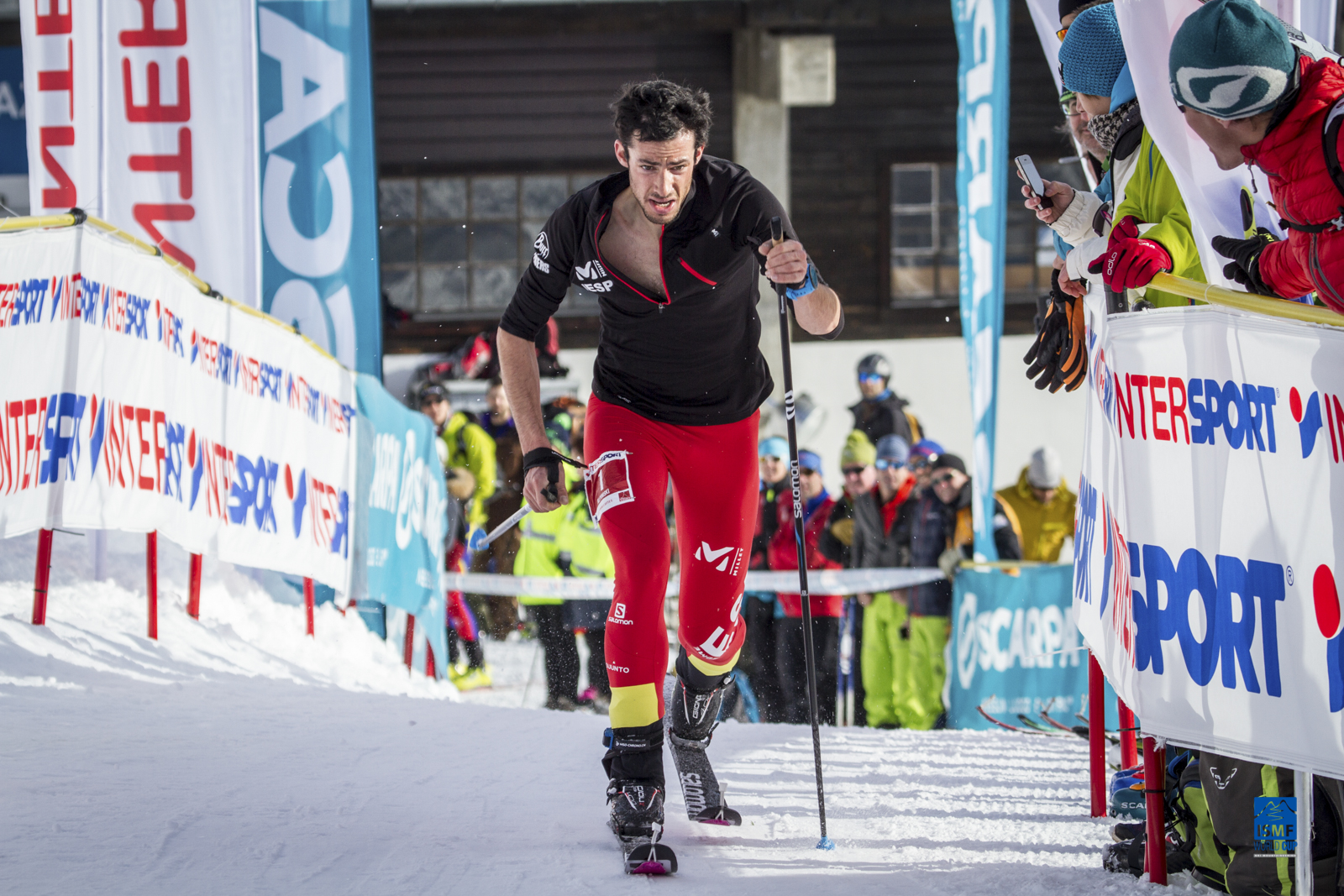 The course unwound over 668 m of positive gradient spread over a distance of only 3 km. The race was conquered with an irresistible display of power by the Spaniard Kilian Jornet who finished in 22’39”. The second absolute place went to the Swiss espoir talent Rémi Bonnet – 23’08” – and the third place went to the other emerging talent – from Germany this time – Anton Palzer in 23’09”. Robert Antonioli finished one place short of the podium before Marti Werner, Michele Boscacci, Martin Anthamatten, Mathéo Jacquemoud, Alexis Sevennec and Lorenzo Holzknecht.
As regards the women event, in a complete turn of events from the result expected on the even of the race, Victoria Kreuzer crossed the finish line ahead of everyone else in 27’30”. Such a staggering time allowed her to keep the bookmakers’ favourite Laura Orgué at bay. The Spaniard was slowed down by a missing ski and finished second with a silver medal and a time of 27’34”. The new Individual Race European champion, Laetitia Roux stepped on the third place of the podium finishing her race in 27’43”. 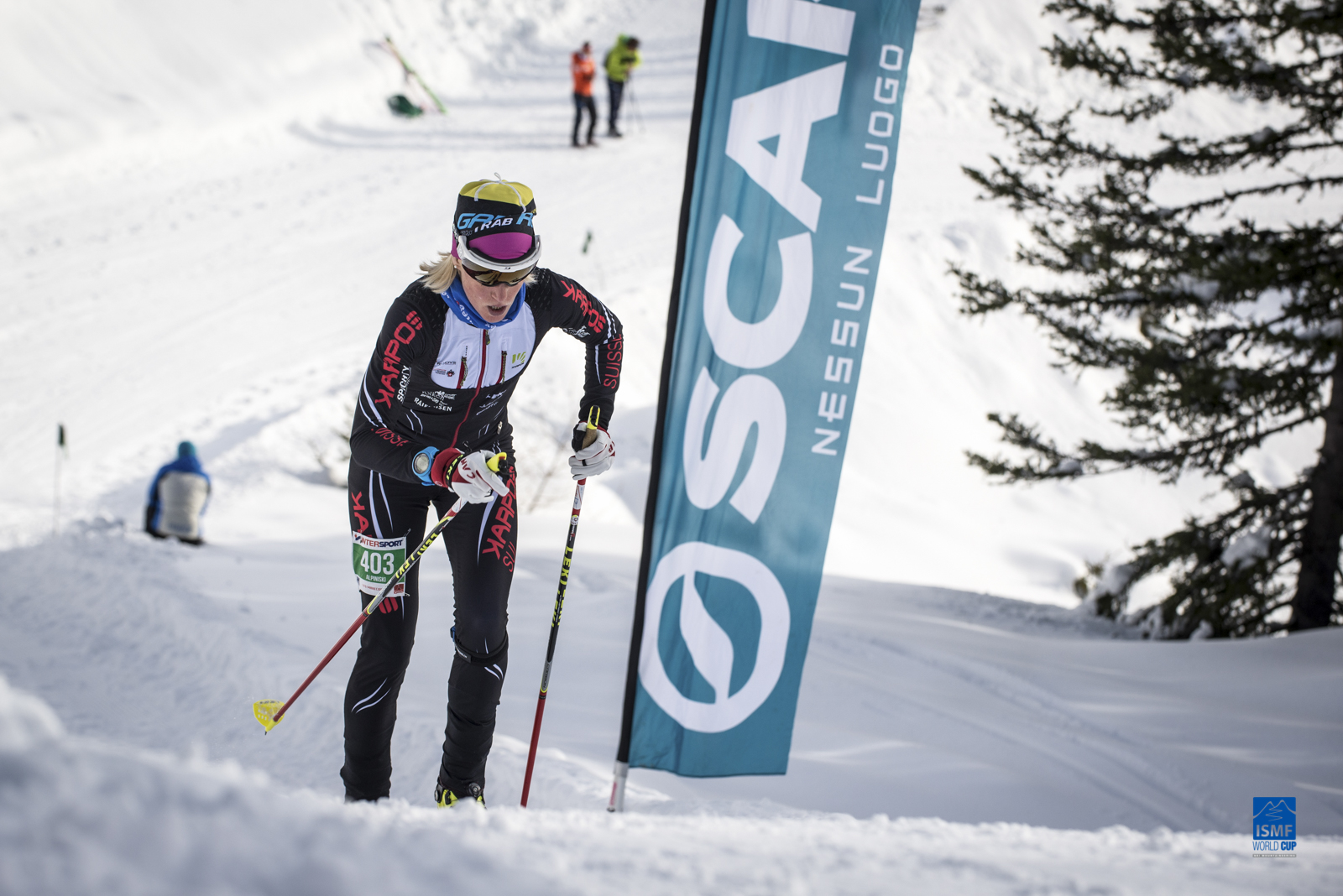 The day’s top ten also included Jennifer Fiechter, Nahia Quincoces, Katia Tomatis, Marta Garcia, Ida Nilsson, Karmen Klancnik and Larisa Sobolewa.
Tomorrow is the turn of the last race in the programme, with the last medals still up for grabs in the Sprint Race, which will take place according to the usual qualifier, quarterfinals, semi finals and final set-up.

All the ISMF World Cup rankings are online on http://ismf-ski.org/ismf2011/rankings.php

Rankings of the day: https://drive.google.com/open?id=0Bxbuxds-oXM6MWxTQ2tDLWwwX1E